With over 10,000 credits to his name, Bill DeWees is the trusted voice of the world’s most trusted brands. He is represented by numerous talent agents throughout the world. Bill is currently the global signature voice of the “Chevrolet, Find New Roads” campaign.

BUSINESS PHILOSOPHY
Bill believes in treating clients like partners.  So you never have to guess the progress of your project or worry if it will be completed on time. The world’s most trusted brands trust Bill’s voice . . . and you can too!

STUDIO AND AUDIO
Voice over is more than a great read. Demanding clients expect high quality, pristine audio, and that is precisely what you can expect.  Voice overs are recorded within an ultra-quiet, acoustically treated Whisper Room using a Neumann TLM 103 microphone for world class sound.   Bill’s studio is equipped with Source Connect, phone patch, and Skype allowing you the option of directing the session from your location. 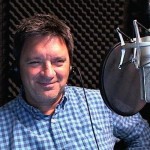 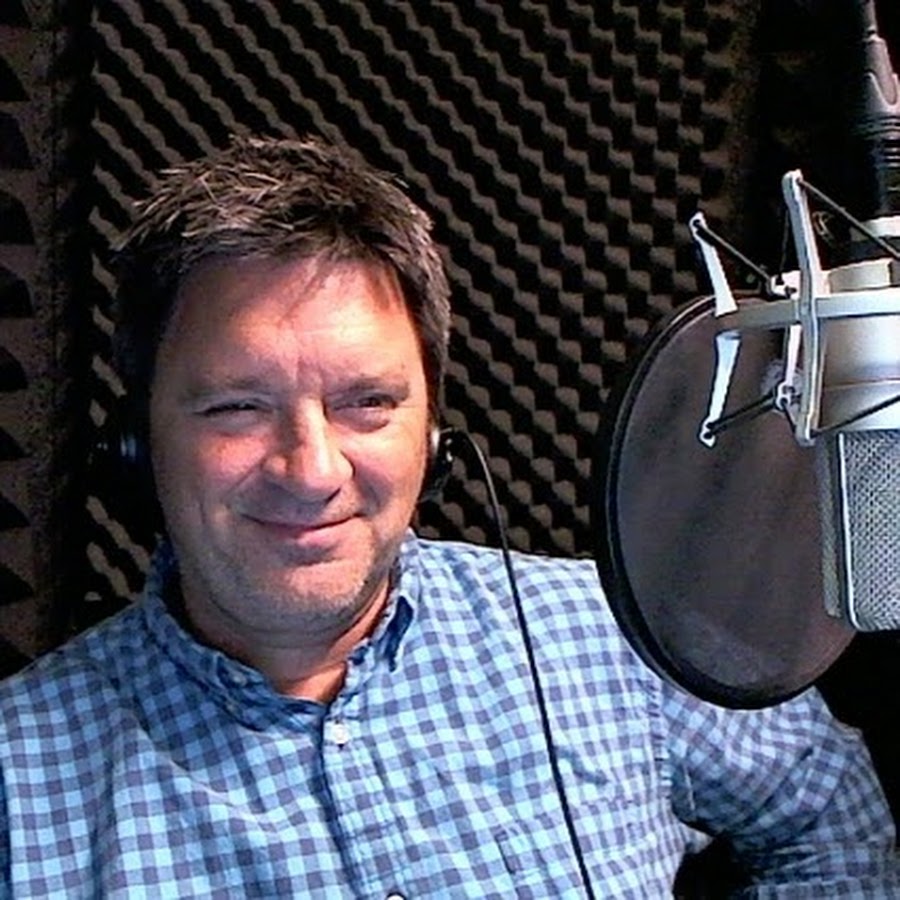