A veteran of broadcast television production, Dave Bowden has served as a cameraman and editor on a wide range of news, investigative, and documentary programs since 1980. His major credits include 4 years on the staff of the PBS NewsHour covering national and international events, and the newsrooms of CBS affiliates in Minneapolis, Dayton, and Colorado Springs.

His work has appeared on numerous broadcast and cable networks, including ABC News, CBS Evening News, NBC Nightly News, Dateline NBC, PBS Frontline, PBS’ Now with Bill Moyers, Hallmark Productions, Discovery Canada and many more. Dave has produced, directed, filmed, and edited dozens of marketing and promotion videos for businesses and non-profits of all sizes. He was selected as a Knight International Press Fellow in 1998 and his work has received some of the highest awards in broadcast journalism. He most recently won regional Emmy awards in 2007 & 2010. Dave earned two degrees in art and filmmaking from colleges in Minneapolis and Bournemouth, England. Please see http://davebowden.tv for more information. 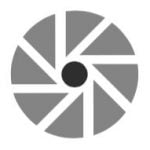 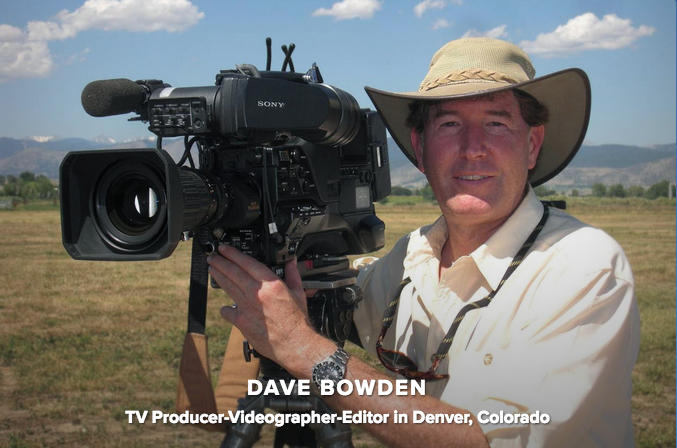