I’ve been writing and acting for a long time— and I love it! I have an MFA in Creative Writing and have written several short stories, short videos and commercials. I’ve been acting in comedic sketches and commercials for about 15 years. I also have a small role in the film “Zoombies 2,” a lead role in the upcoming Western “Above Snakes,” and a lead role in a (one episode) show that I also wrote for the opening of Carsland at Disney’s California Adventure. I am currently a regular character for both the Deli Delicious and Toledo’s Mexican Restaurant ads. 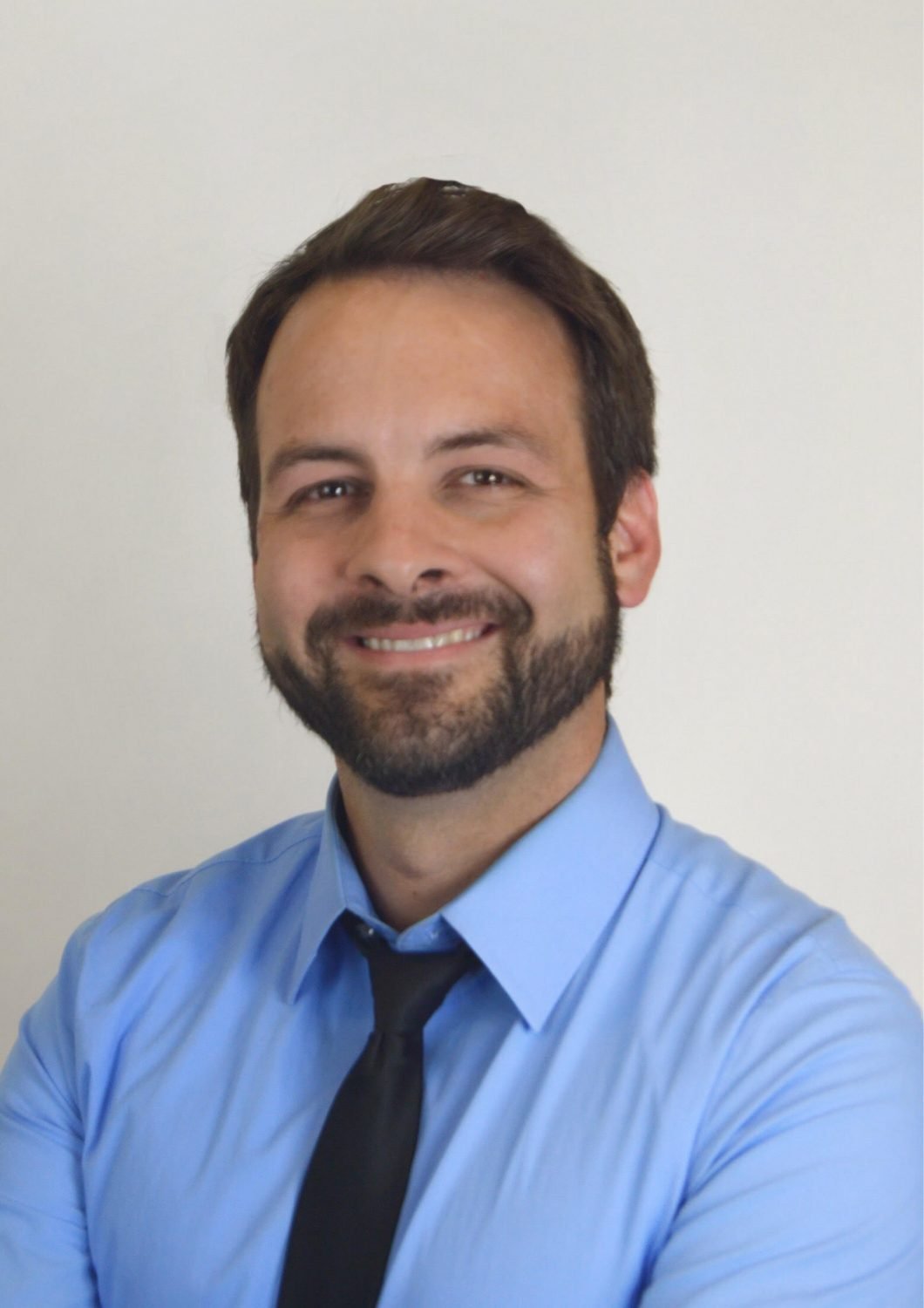