Nevada boasts some of the most diverse filming locations in the world. Our landscapes and locations have been featured in thousands of film and television productions.

From our diverse locations and beautiful year round weather, to our rich arts and culture some things you just can’t duplicate on a green screen so film in a state that can’t be imitated. This one, right here.

While winter highs hit the 50s and 60s, the lows can dip to freezing. Starting in mid-May, temperatures begin to top 100 degrees or more before returning to the 90s in September..

Focus on Scouting/Prep these days 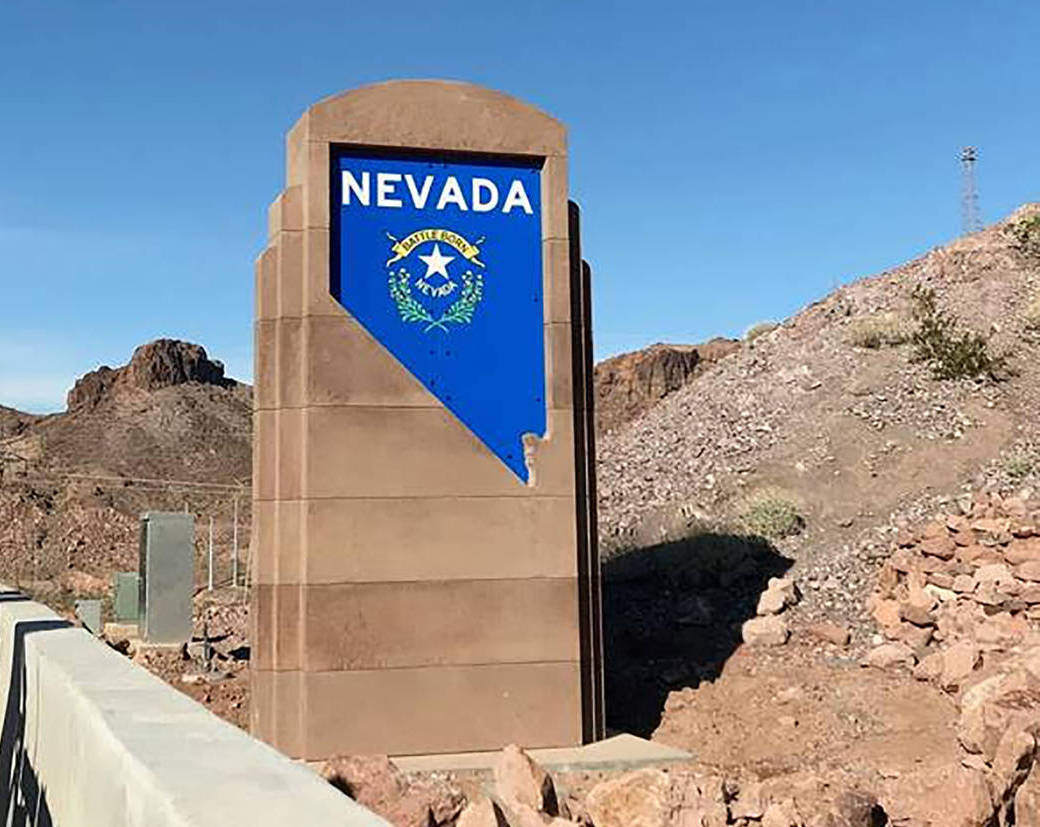