This listing is being maintained by its rightful owner.

Zach’s grasp of visual media began at the ripe age of 9, when he started training at New York’s famed Youth Actor’s Guild along side future film, tv and broadway stars. Continuing his training, Zach later obtained a theater degree from the University of Virginia and began working as on-camera talent for CBS upon graduation.

Life in a TV station opened Zach up to the many facets of media and prompted his move behind the camera, first producing TV shows for the 2006 FIFA World Cup and later founding creative branding agency, Verdict Digital, in 2008. For over a decade, Zach has created content for today’s largest brands, agencies and media outlets, ranging from print ads, commercials, Emmy winning TV shows, and feature length narrative and documentary films. Away from the camera, Zach works with clients on developing brand strategy and is an ambassador for fstop Gear. 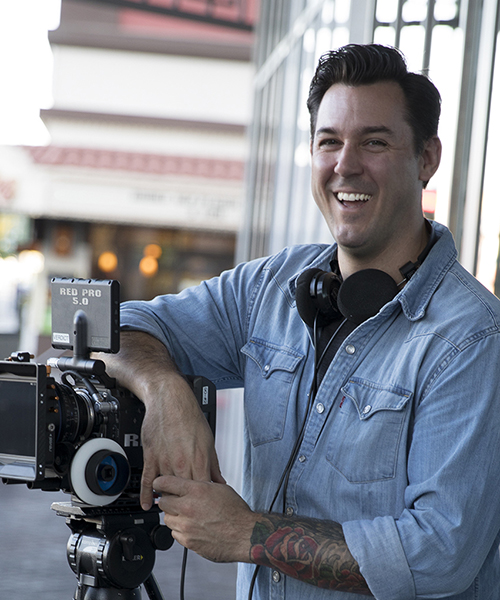