Jason Ryan is an Arizona-based cinematographer, director and camera op. He was nominated for a Best Cinematography award from the International Academy of Web Television in 2013 for his work on the web series Western X. In 2011 his short BMX film, “Solo” won Best Short Film at the world’s largest action sports film festival, X-Dance. In 2009 Jason’s music video for Sarah Darling’s “Whenever it Rains” reached #2 on CMT’s Hot 20 Music Video Countdown. His films are distributed in the US, Australia, New Zealand and Japan, and his work has aired on PBS, NBCSN, SPIKE, OLN, FSN, CMT, GAC, OXYGN, RFD-TV and FUEL. 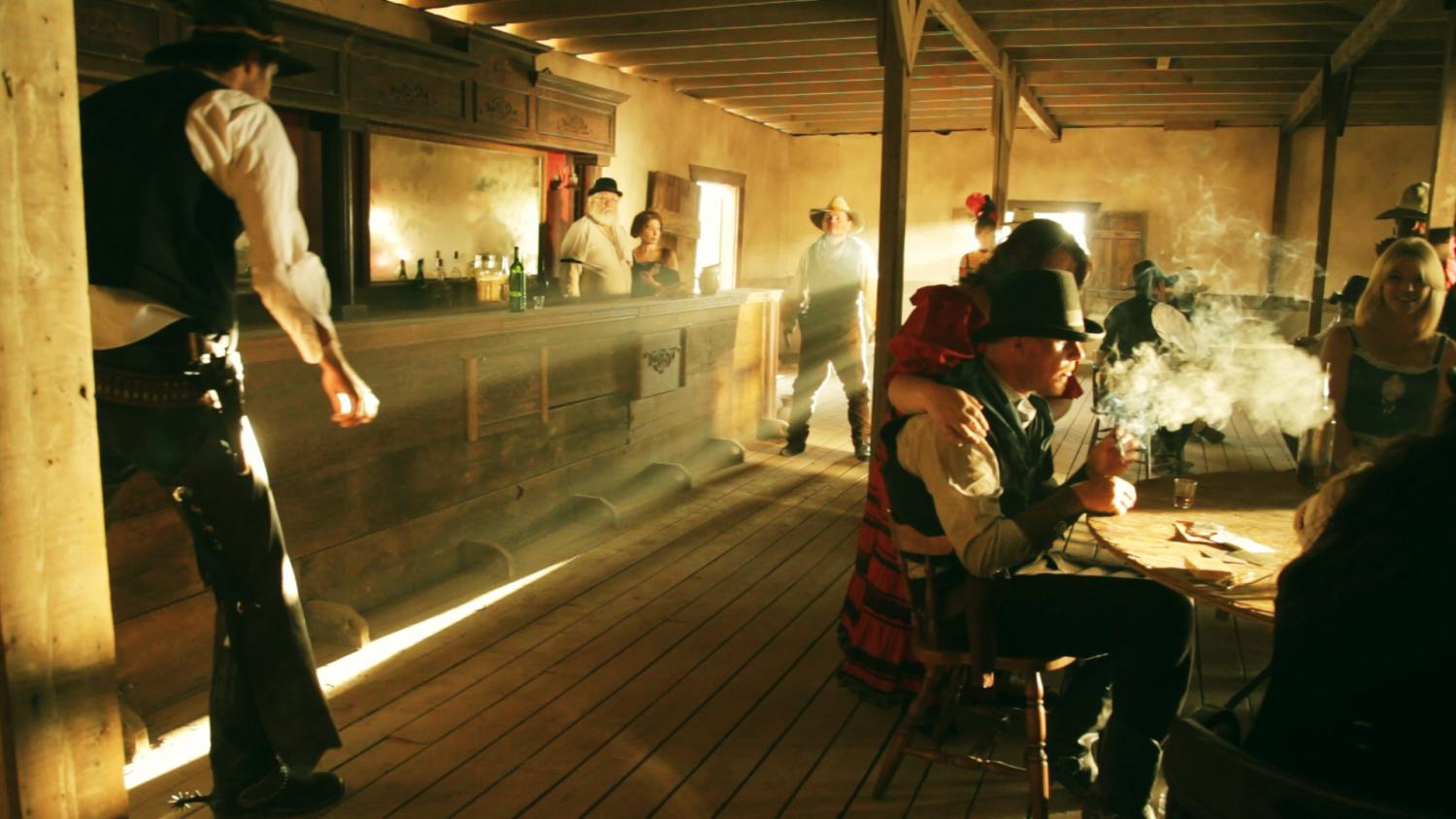