San Francisco is an iconic film location, and many of the most memorable scenes in movies utilize some of the city’s famous landmarks — from the cable cars to the Golden Gate Bridge and Alcatraz. Whether you intend to shoot at these renowned spots or prefer a more modern set, BLARE Media is ready to assist you with your next San Francisco video production project. High-definition and 5K image capture, seasoned crews, and state of the art editing tools combine to deliver the best quality at competitive rates.

BLARE Media San Francisco is a client-focused media production company concentrating on the development of powerful and creative videos. We produce a wide array of creative video products, including television commercials, corporate videos, short and feature films, music videos and even high-end wedding videos. As an independent video production company, BLARE strives to be more flexible and affordable than most major competitors.

The company’s main headquarters is in Fresno, California but films throughout the state as well as Dallas, Seattle and Las Vegas. The principals, Blake Barnett and Justin McAleece, formed the company in 2005 with the goal of raising the bar on the quality of video productions to give even local businesses a chance to have national commercial-level quality without breaking the bank.

Complete Creative Services for All Budgets

Filling the gap between cheap, poorly-made video and ultra-high-end Hollywood productions, BLARE Video’s productions can be deployed for any business in multiple formats including Internet streaming, DVD and television broadcast. According to Barnett, “There is really no excuse any more for any business not to take advantage of video these days, even if it is just to put on a home page or on YouTube. Our goal here is to make sure that those videos knock the socks off the viewers and make our customers look good.”

To that end, BLARE hires only well-experienced cameramen, writers, and crew to maintain professional production values. BLARE Video’s crew and equipment is occasionally rented out to other video production companies due to BLARE’s reputation for quality. 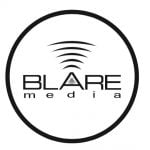 BLARE Media is an independent video production company headquartered in California with locations in Seattle, Las Vegas, Phoenix and Dallas. Our company was founded in 2005 by entrepreneur and producer Blake Barnett with his partner, filmmaker Justin McAleece, with the goal of delivering the highest quality video productions while keeping costs low for clients.

We launched our company with one question in mind: How can we deliver cinema- and broadcast-quality video productions affordably while still making a living? Solving this required extensive research and investment in the latest digital cameras and software which allow for excellent quality while cutting expenses and waste with a streamlined workflow. This makes the operation “lean and mean”—extremely flexible while able to produce a high volume of quality video content in a short period of time.

One of BLARE Media’s aims is to take a commercial for a local company and produce it to look like a blockbuster or Super Bowl ad, hence its slogan to “think national” in its productions instead of making typical “come on down”-type spots. To sum up the BLARE Media philosophy in one sentence: “Stellar, Hollywood-quality video production at an affordable price everyone can work with.” 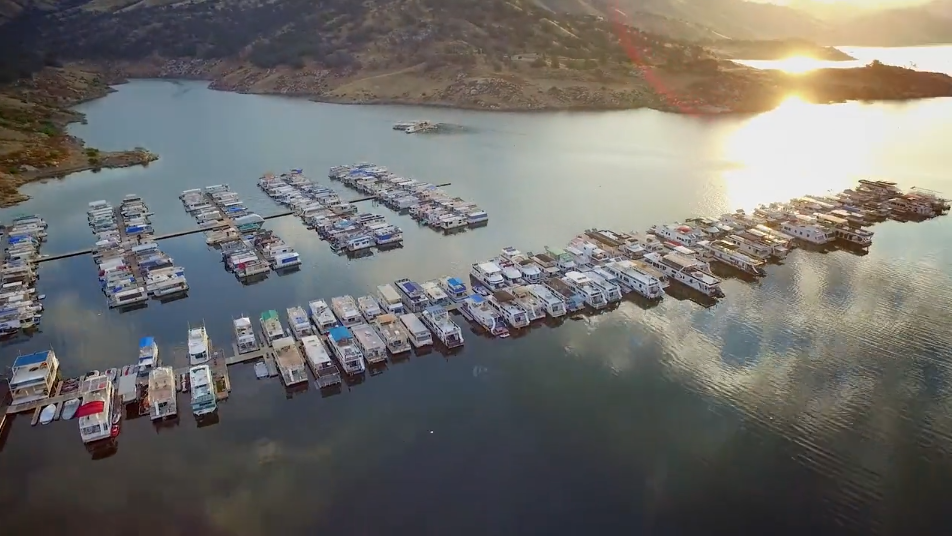