We’re BLARE Media. We live and breathe video production all throughout the country. It’s who we are and what we’ve been doing for decades. Right in the filmmaking center of the world, our team has produced attention-getting content in and around Hollywood, including red carpet interviews as well commercials & corporate videos.

From the home of the Los Angeles Lakers in Downtown L.A. to the hub of major production studios in the San Fernando Valley, we pride ourselves on producing innovative projects all over Los Angeles County. Wherever you decide to shoot in California, we at BLARE Media will help you every step of the way; from pre-production, production, to post-production.

Aspiring filmmakers have been flock to Los Angeles since the early days of the film industry, drawn by the city’s sunny weather and its reputation as a mecca for movie-making. The first feature film shot in Los Angeles was In Old California, released in 1910. Since then, countless films and television shows have been filmed in L.A., making it one of the most popular locations for filmmaking in the world.

If you’re looking to film in Los Angeles, CA, there are a few resources you can tap into. The Los Angeles Film Commission (LAFilmCommission.org) is a great place to start. They can help with permits and other filming requirements. The Los Angeles Tourism & Convention Board (DiscoverLosAngeles.com) is another great resource. They can provide information on filming locations and help with arrangements.

Our team at BLARE Media proves that you don’t have to have an NBA team budget like the Lakers to create powerful videos: We help local businesses all over Los Angeles create effective visual stories at an affordable price. Your vision is our priority. Our client-focused team concentrates on high quality production to help you create effective and dynamic videos to meet your goals. Let’s get started!

I've worked with Justin a handful of times on low budget stuff like commercials and he's a really smart, talented, friendly artist who knows how to command a team. He may seem a bit intense at first because he's so… Read more about Justin McAleece

C&I is more than a production company. We are an idea agency. From working with you to conceptualize your campaign to actually executing it with our team of creative professionals, our goal is to meet your goals–and exceed them. We… Read more about C&I Studios

Mauricio is a fantastic editor and DP. I’ve worked with him on many projects and has done great work for us. He has a great understanding of video production both on and off set. I’ve received nothing but compliments from… Read more about Mauricio Tapia 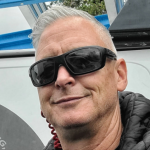 Production Lighting Specialist with a great attitude. I work hard to make the productions I work on run smoothly and efficiently. I bring experience and forward thinking. I work well in a team environment.  I have an excellent understanding of the… Read more about Goodman Grip & Light 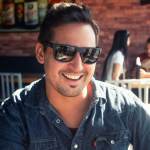 I’m a cinematographer and camera operator based in Los Angeles and originally from Dallas, TX. For the last 6 years, I have worked in commercial, documentary, music video, short and feature film, and portrait photography shot in LA and across… Read more about Javier Ruiz 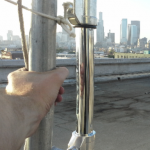 GafferGripField Producer
Profile
One of the best! Leonard is a great guy and a cool, calm, and collected key grip / grip / gaffer. He knows lighting and he's excellent at planning ahead and filling the role of a Best Boy even when… Read more about Leonard McLeod 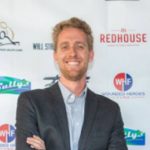 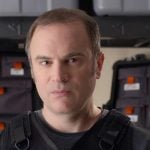 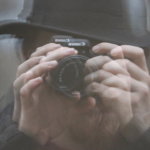 DirectorEditorWriter
Profile
I have over fourteen years of solid experience in fields of video, television, and online production, with several projects being behind-the-scenes material and short form documentaries. This includes the behind-the-scenes featurettes for the 2020 feature film The Forgiving, for which I also served as… Read more about Matthew Roe 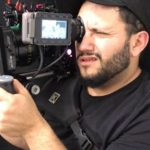 DirectorCamera OperatorGaffer
Profile
Mario is on it! He's done a great job getting B-Roll and interview footage at a number of the events has has done for us. Just give him a shot list and let him go. Read more about Mario Garcidueñas 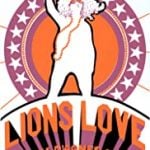 DirectorCamera OperatorDirector of Photography
Profile
We've booked Rusty in the past and he was great...Looking forward to getting him on set for one of our next shoots! Read more about Glenn Roland Films

Camera OperatorGafferGrip
Profile
Been chatting with Edward today and hopefully we'll be booking him this weekend! Read more about Edward Uken

DirectorCamera OperatorGaffer
Profile
Have not booked Gary yet, but reviewed his portfolio and looking forward to working with him. Read more about Gary Jaquez 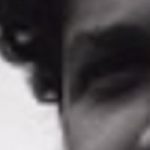 Camera OperatorGafferDirector of Photography
Profile
My name is Samir Golshan and I’m a cinematographer. After 5 years of working in lighting departments for feature films, commercials, music videos, and shorts, I want to use that experience in my visual storytelling journey. Right now I’m looking… Read more about Samir Golshan 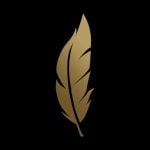 DirectorEditorProducer
Profile
VISION We’re a company that wants to understand your vision and help you turn it into reality, meeting and exceeding your expectations in every way. A well designed digital campaign can take you to the next level and propel your… Read more about Motion 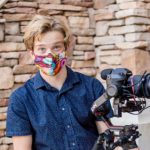 EditorProducerDirector of Photography
Profile
From a young age, I have loved the film industry. I started professional acting in 2014, starring in an Emmy-nominated commercial and Oscar-qualified short film. From all my experience in front of the camera, I decided to learn about life… Read more about Carson Severson 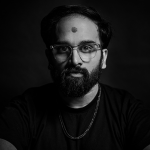 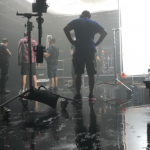 DirectorGafferDirector of Photography
Profile
Greetings! I’m Justin Kelley a versatile passionate gaffer, DP, and producer at my production company Hollywood Video Collective. I have handled productions within the industry such as corporate, narrative, commercial, music videos, and branded content. I’m the perfect fit for… Read more about Hollywood video collective 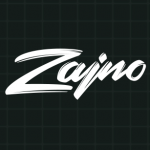 DirectorProducerArt Director
Profile
We are Zajno —a video production — we shoot both overseas and in the US. We feature short films, commercials, music videos, you name it. We can create videos in a short time and with an acceptable budget.     Read more about Zajno 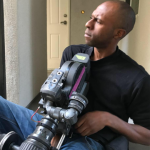 GafferGripDirector of Photography
Profile
Motion Picture & Broadcast Production: I know how to effectively achieve the job as a cinematographer from Pre-Production to Publishing. I have experience in all areas of cinematography such as camera, lighting, composition, production design, make up, choreography, aspect ratio,… Read more about CMC Productions 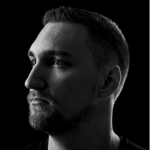 EditorProducer
Profile
The best parts of my past and current positions as a Producer/Editor are creating and building compelling biopics. I use an empathetic approach to understand how to find, keep, and engage with viewers. I believe in bridging empathy, creativity, and… Read more about Paul Benns 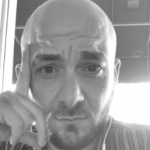 Voice Talent - MaleMale Actor
Profile
I am a new actor in Hollywood interested in commercial, film, music videos, voice over and theatrical productions. I am very interested in the upcoming project with your organization, My work dedication is something that I take full pride in.… Read more about GMFBA ENTERTAINMENT 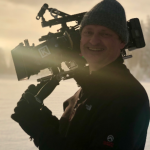 Director of Photography
Profile
Hi. 10 years as a cinematographer and 10 years before that working as a camera assistant to top cinematographers in both the commercial and narrative world. Very experienced with all aspects of the job, from collaborating with directors and creatives,… Read more about Matt Baker

Camera OperatorGafferDirector of Photography
Profile
Kacper Skowron is an international cinematographer with a long list of credits ranging form feature films all the way to documentary work.  With his skill set, experience, smile and good attitude directors love working with him. He own cameras and… Read more about Skylark Bliss Productions & Rentals 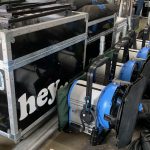 LightingGrip GearStudio Space
Profile
Heywhatsyourtface has been serving the LA film community since 2008 as a Grip & Lighting rental house, now with a fully equipped stage in Van Nuys. Hey… is a “does-all” service when it comes to film/TV production. We will work with you… Read more about heywhatsyourface, inc

DirectorCamera OperatorGaffer
Profile
I shoot everything from Music Video to Branding Video to ? …. also have a 50 camera DSLR camera Array on a 20′ diameter circle truss for bullettime and slow motion effects. Read more about Peter Kennedy Jay 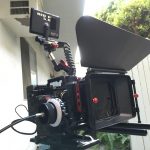 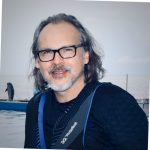 Crew SupportEditor
Profile
My name is Jon Slavin and I am a passionate filmmaker from Chicago. I have runner experience from Hootenanny post house and on commercial sets; most recently the AICP Midwest 2019 Sponsor Reel.  I want to gain as much knowledge… Read more about Jon Slavin

Camera OperatorGafferGrip
Profile
Los Angeles Camera Crews and Video Production Services Thank you for reviewing my work. I hope you’re having a good day. I split my time between the LA and Arizona markets. I’m currently in LA working on branded content and… Read more about Oscar D. Rivera

DirectorCamera OperatorGaffer
Profile
Brainbox is a full service camera house in LA serving clients of all sizes, from student films, to features, to web content live events, and commercials. We carry a large selection of the latest cameras, lenses, and accessories to help… Read more about Brainbox Cameras

DirectorCamera OperatorGaffer
Profile
Our LA  production company produces dynamic, digital videos for brands, people and products.  Please review the sample videos as they will demonstrate the quality and character of our work. What happens next? If you like our portfolio, we’d start off… Read more about Canyon Drive Productions