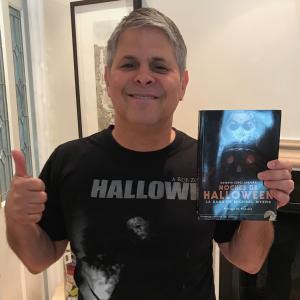 Glenn Garland is an accomplished filmmaker who has worked in the entertainment industry as an editor, producer, director, and screenwriter for the last two decades.

He has produced several film and television projects including 31, for which he also composed additional music, THE MAN WHO WAS THURSDAY, PARADISE CITY, and this month’s, LX 2048. He is the creator, director, and host of the series, EDITORS ON EDITING.

He has written and sold two screenplays, BLOODLINE and RETRIBUTION, both of which are currently in development.