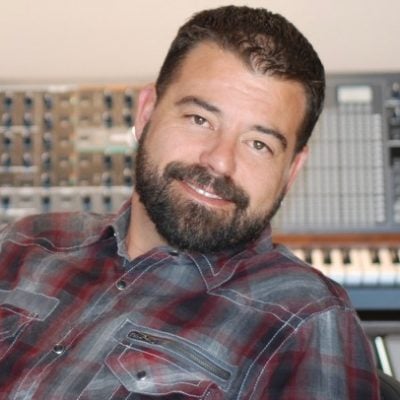 I am an all around audio professional who has worked as a composer, sound designer, and engineer with 20 years of experience in advertising, television, and films. I worked for 16 years at Machine Head Music and Sound where I designed or composed the soundtracks for hundreds of national and world release commercials. Lately I’ve been doing sound design and sound editing for feature films and television. Some recent credits include Spiderman: Into the Spider-Verse, Ted Lasso on Apple TV+, and the upcoming Connected from Sony Pictures Animation. 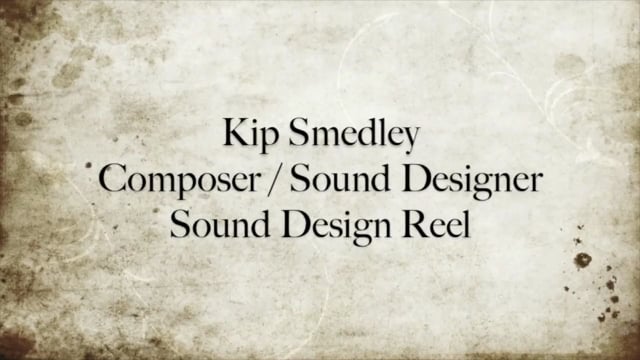