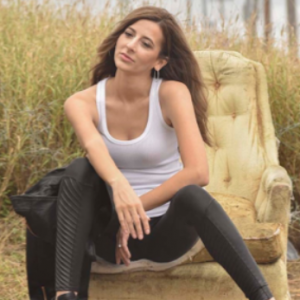 Rebecca Martinez Bishel is a bilingual singer, voice over and on camera talent.  Born and raised in Central California she started performing at a young age in church.  She has gone on to record three Spanish Christian albums and traveled all over the United States including Puerto Rico and Mexico performing.  She has been the on camera Spokesperson for Valley Toyota both in English and Spanish, voice talent for Kaweah Delta Medical Center, on camera talent for Cost U Less Insurance and voice talent for many television and radio commercials.  She has worked for Univision, JP Marketing, Blare Media and more.  Her charisma and spontaneity are undeniable and her experience traveling being interviewed on camera and radio have been extremely helpful in being relatable to the viewer and or listener.

It was an honor being the voice of Kaweah Delta Medical Center for their Spanish Commercials. Voice over in Spanish… View the Video