I’m a non-union Voice Actor originally out of Madera, CA, (High-Five, my central Valley creatives!) currently based out of Long Beach, with my own broadcast quality home studio, a standalone isolation booth and a paid subscription to Source Connect. After beginning my coaching and
career in CO in 2016, I relocated back to CA to not only be around long-lost family, but strive to take my VO business to the next level. I have credits under my belt that I’ve developed via my own marketing, with return business.

Everett Oliver is my go-to referral. I’ve worked with him quite a bit and he’s even directed my most
recent commercial demo.
• [email protected]
• 818-515-3550
Tim Keenan from Creative Media Recording has done a LOT of group VO workouts with me and was
usually the lead on direction.
• [email protected]
• 714-892-9469
I definitely appreciate your time and attention! 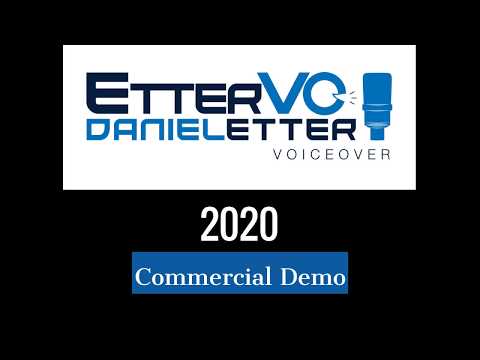 My Commercial Demo. Directed by Everett Oliver and recorded/produced at Soundbox LA by Tim Friedlander. There are several different commercial… View the Video