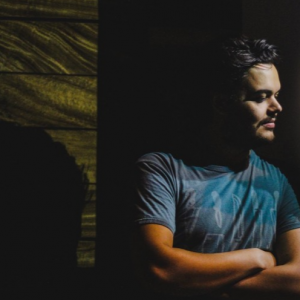 I am a composer for video/media. Graduated with a dual major from Berklee College of Music in Music production and Film Scoring. Love writing for video in any style required! Always eager to learn new experiences and to turn a collaborative experience into an excellent final product. Team player all the way! 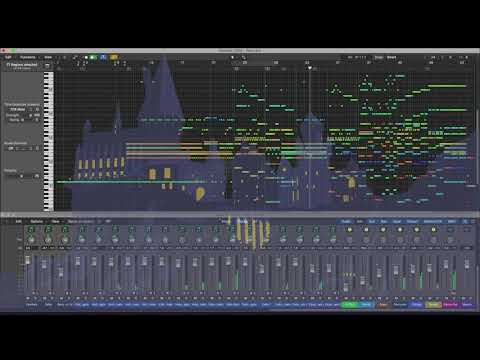 This is a MIDI mockup of "Obliviate" by Alexandre Desplat. It is the opening cue from the movie Harry Potter… View the Video 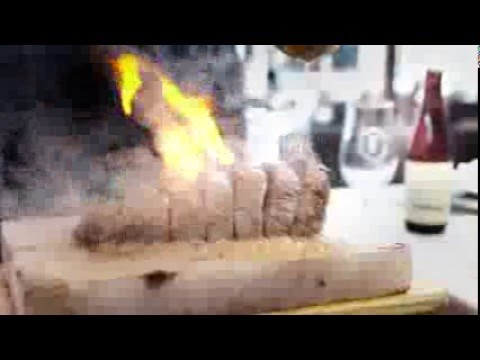 This is a jingle I wrote for a Mexican artisan beer called Finisima. It was for a series of collaborations… View the Video 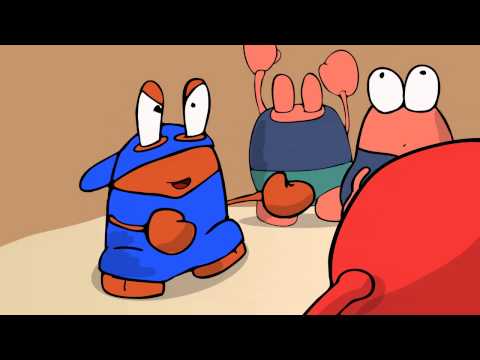 This is a short animation I wrote music for. It was for a campaign in Tampico, Mexico to encourage people… View the Video 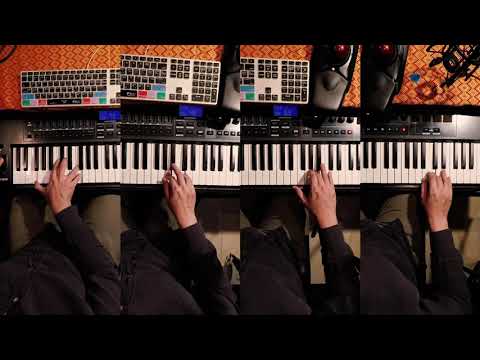 This is a song I wrote in honor of my favorite composer Thomas Newman. It is a very nostalgic and… View the Video 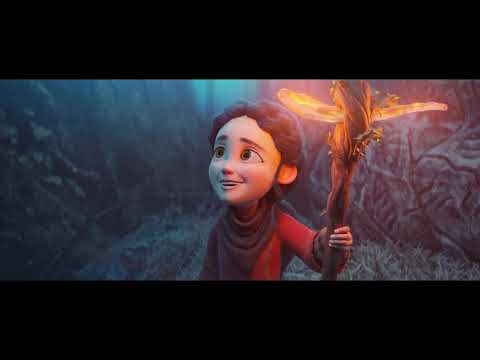 Music I wrote for this animated short for a community of composers called The Cue Tube. Really enjoyed writing music… View the Video