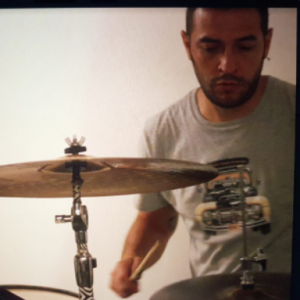 From Bogota Colombia, took part in the music industry, playing the drum-kit since the age of twelve. Latin roots, along with the Colombian diversity, Rock and roll and Pop. Played for the West High School Drum-line in Bakersfield California; touring California and Nevada. Got a degree in Music and Sound Engineering at Universidad Javeriana de Bogota-Colombia; all classic periods and styles throughout combined with Punk rock. Gigged Bogota at the same time as having a part time job at uprising studio; “Audiogama”, and engaging a long term relationship with the band Envase No Retornable. In 2008 settled in London England where have been part of the music industry since. Worked for bands at pubs, set up Funktion one sound systems at all Dj parties around London, Recording direct sound and audio post-production for video contents, with “La familia”, interviewing artists like Kim Gordon from Sonic Youth, recording their live show with Primal Scream and recorded a live gig from polica’s mixing desk at the iconic Rough Trade in east London. Met Fernando Montaño from the Royal Ballet and Paul Pogba from Man United on different video shoots. 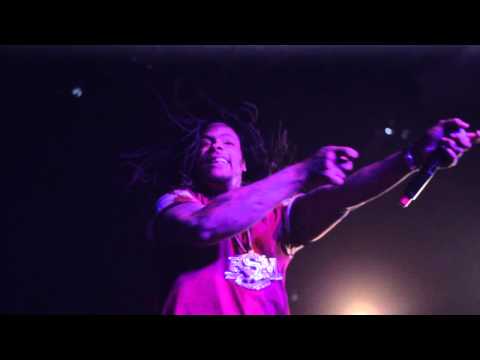 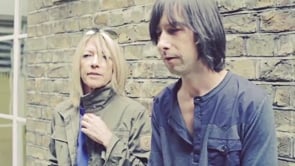