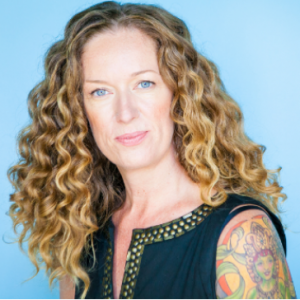 Emma started her career at the ripe old age of two in Dublin, when she starred in a commercial for Super Mac’s, Ireland’s version of McDonald’s. She was only in it for the free ice cream. Little did she know that many years later, she would still be working in the same field. Emma has a BFA Honours degree in Acting from York University in Toronto and has spent most of her life on stage and sets prancing about in fancy costumes. In 2012, she made the leap into full time VO when she decided that dressing up for work was overrated.

Emma has had the privilege of voicing for some of the biggest brands in the world and she doesn’t plan on stopping any time soon. 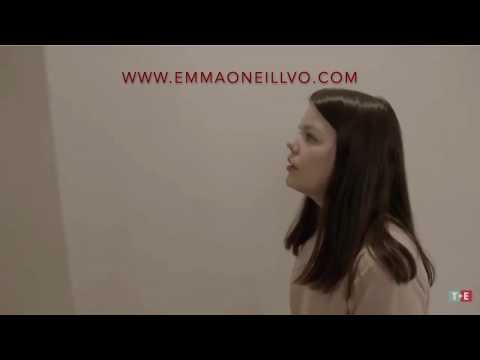 TV In Show Narration Demo. Showcasing Emma's voice acting range. She takes you from DIY to The History Channel demonstrating… View the Video