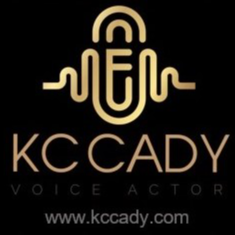 Some of his many clients include:

He has trained with some of the top voice acting coaches in the industry.

KC Cady has been working as a voice talent for over a decade. His national and international credits include commercials,… View the Video