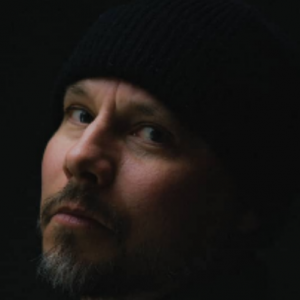 Though I pursued music initially, I was reintroduced into filmmaking while going to Cal Arts for music composition. While there, I began writing soundtracks and creating sound design for my friends films. Eventually I decided to dedicate everything to learning all aspects of film making.

In the years since this decision I’ve directed experimental and narrative short films, music videos, commercials, documentaries, and branded content. I’m currently starting post production on my first feature film which I wrote, produced and directed.