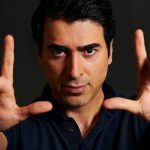 DirectorWriterProducer
Profile
Mostafa Keshvari is an award-winning Persian/Canadian  writer, director and producer based in Vancouver and a member of Directors and Writers Guild of Canada. As a top graduate of Vancouver film school, Mostafa made his first film I Ran (2015) which screened at Cannes film festival short corner. Since then, Mostafa’s films have been awarded with 50 wins and nominations… More 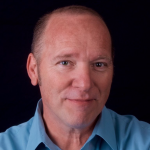 Voice Talent - MaleMusic Composition
Profile
Born in the UK, raised in Canada,  David began acting out at a young age.  His father recalls he had been doing silly voices and goofing off since he was old enough to speak. Growing up in a musical family… More