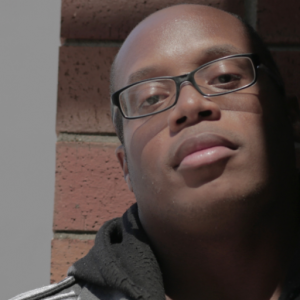 James M. Holmes is a native of Salisbury North Carolina. He first discovered his love for filmmaking while working for a church – which would later evolve into more of a niche focus on cinematography. His formal education came from The Art Institute of Charlotte where he earned his AAS in Digital Film and Video Production. James cinematographic proficiencies span all the way from the technical end to the artistic, infused with a unique perspective he earned while spending years working abroad. He is known for his work on Subconscious Whispers (2014), Death Wish (2014), Familiar Eyes (2014) and Family Ties (2019). James is still working hard to produce great visuals that isn’t only entertaining but is also visually stunning.