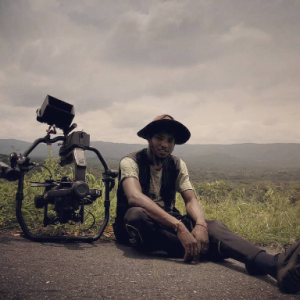 Peter is an award winning Documentary filmmaker, videographer / video editor. Over the course of his 9-year career I have made over 10 short films, which include Fish on Fire, Te’la, Concrete Underwater Breaking Forth, My Kabukabu Life. My work has been featured at festivals, which include VIvafilm Festival, and Lakecity Film Festival. His latest work Breaking Forth featured at the 2020 edition of Silicon Valley Film Festival where he won an award (Best short Documentary short), Africa International Film Festival (AFRIFF), and Pan African Film Festival (PAFF), Hip-Hop film festival West Africa, Jozi Film Festival, IREP and Afrikans on film festival. He has also freelanced as a DP on a number of Nigerian realities TV shows and music videos produced by Capital Dreams Pictures. Peter has a keen interest in documenting the lives of ordinary, every-day people who are often overlooked by society but who have testimonies that inspire. Peter studied Cinematography at The Pencil Film and Television Institute and also has a BA in Business Studies from Lagos State Polytechnic. Peter was one of 10 people representing Nigeria at Akoma Amplify Fellowship (2017) for Africa’s storytellers and content creators and one of the 16 filmmakers invited for the Global Short Documentary Forum (GSDF) by ONE WORLD MEDIA 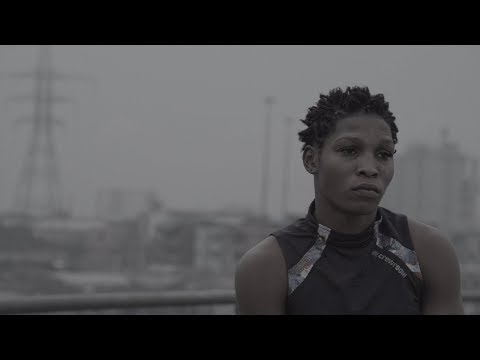 The official Trailer my recent short documentary BREAKING FORTH. Breaking forth documentary is a short story of a 23 year… View the Video 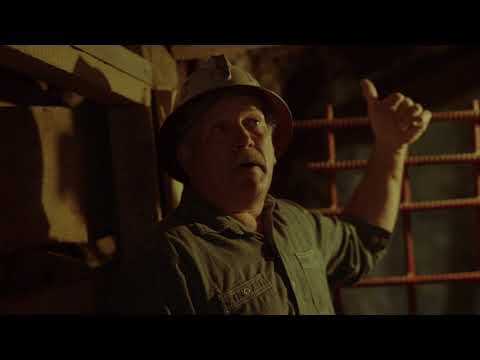 Golden hill documentary is a short story on a eagle mine in Julian. In 1960s, Sprague, the owner of eagle… View the Video 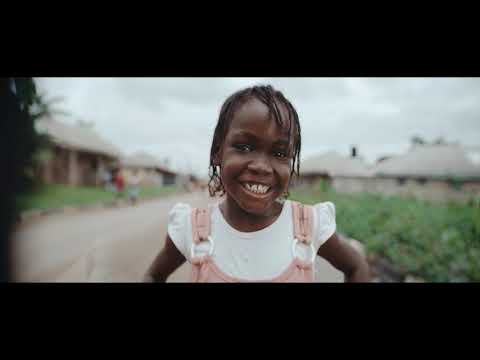 This is a video compilation of my recent works, this video shows my camera work as a camera operator /… View the Video