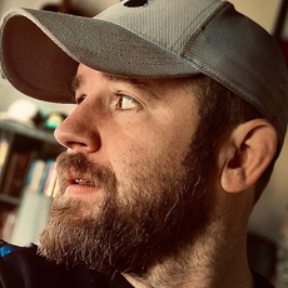 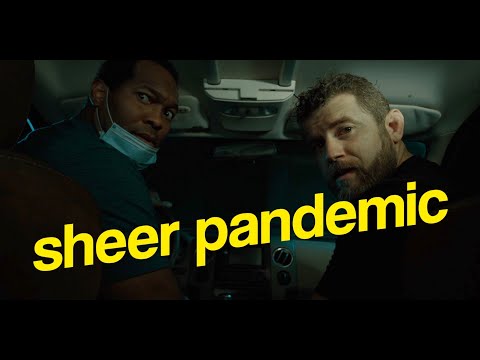 This is a feature film that I wrote and directed (among other things) during the 2020 pandemic. It's a family… View the Video 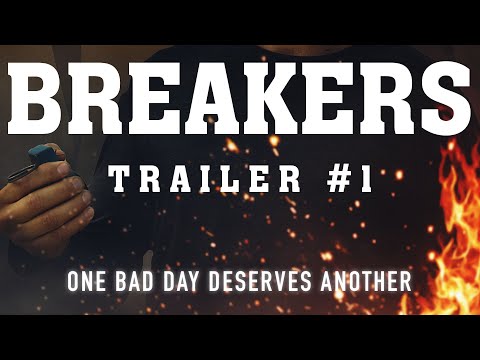 Trailer for Breakers, a drama thriller series I created (wrote, directed, edited) and has been distributed on Amazon, Tubi, and… View the Video 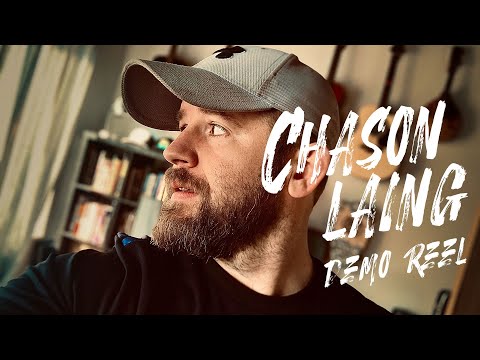 My 2021 documentary and narrative reel featuring shots from the series Breakers, The Network, Wyatt's Fort, as well as feature… View the Video