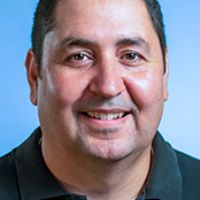 This listing is being maintained by its rightful owner.

I am the owner operator of Team Ro Productions a Fresno based production company
I am a highly motivated individual able to interact with people with skill and confidence. As a prolific artist, I am able to complete projects decisively and on time. I actively participate in local film productions both professionally and creatively. 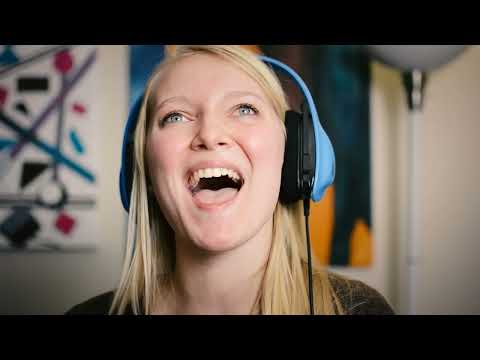 Team Ro Productions is a film production company located in the Central Valley who focuses on commercials, short films, and… View the Video 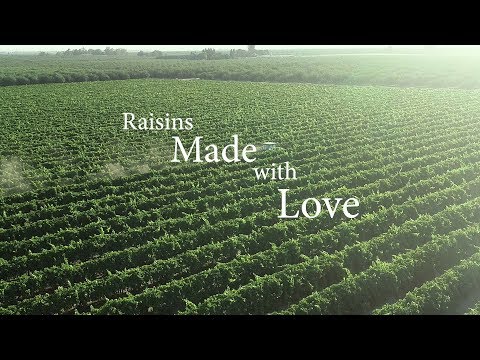 Raisins Made with Love

Every August in Madera, California, over 10,000 volunteers gather to pick grapes from an 80-acre vineyard that is solely devoted… View the Video 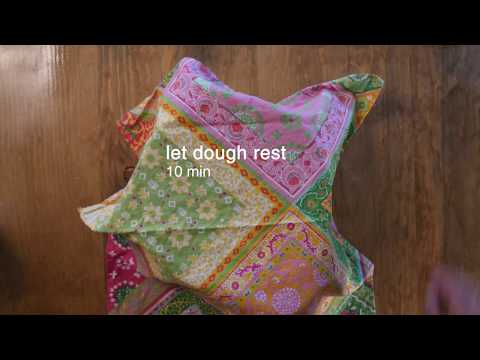 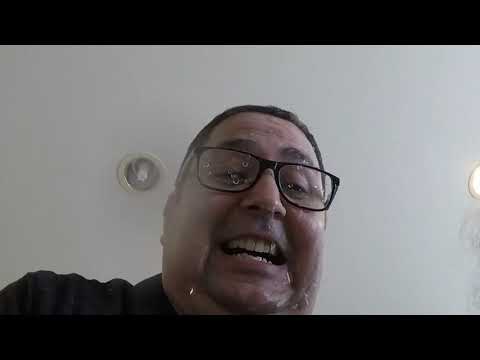 CMAC asked viewers how they are passing the time during the Shelter-in-place 2020. COVID-19 has us at home in Fresno,… View the Video