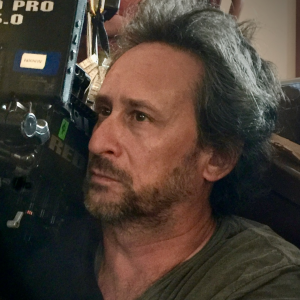 Paul’s work spans across the documentary, commercial and narrative worlds. He’s known for the Netflix documentary “The Rachel Divide”, “Nothing Fancy” which won a 2019 SXSW documentary jury award and for the Peabody Award winning documentary series “Nimrod Nation”. Paul was also the Director of Photography on the BBC documentary feature “Easy Riders, Raging Bulls” based on the best-selling book by Peter Biskind. Paul has lensed numerous other documentary projects for PBS, Showtime, MTV and the History Channel. Paul’s narrative credits includes the IFP Searchlight Award winner “Hello” starring Eric Stoltz and Susanna Thompson and “The Man Who Counted” starring Buck Henry and Shirley Knight. His commercial and branded-content clients include Victoria Secret, Dairy Queen, Microsoft, Starbucks and Amazon. He speaks fluent Spanish, having lived and worked in Latin America.