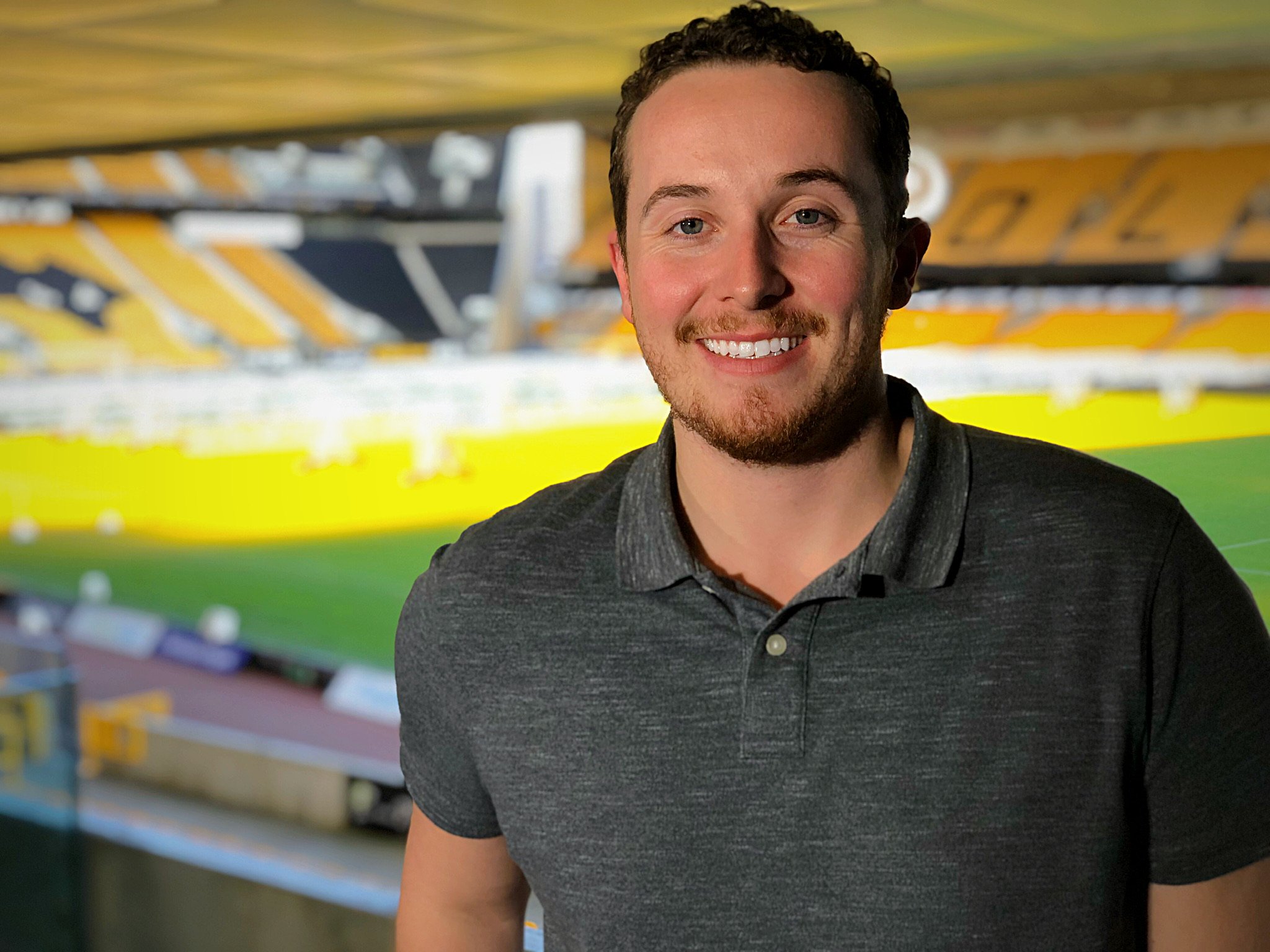 Jordan has a hands-on approach to every area of video production since he is passionate about everything creative and has a good eye for developing original material. He is a natural storyteller with a director’s eye for detail and performance. Jordan has worked on award-winning projects in video production, television, and other film industries. Jordan is always motivated by the goal to produce the best possible content and quality.

A few of his accomplishments include producing five seasons of Africans In Sports, a talk show turned documentary series about African athletes around the world; editing Outside The Valley, a feature documentary on tech companies operating outside of Silicon Valley; and post-producing the documentary short Pursue Dreams Deferred, the story of how Lisa Clayton became a ballerina at 50 years old. 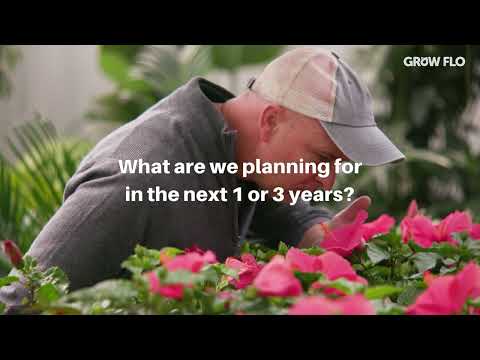