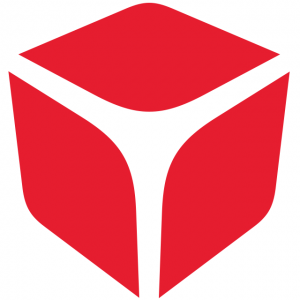 The StandardVision Studios high resolution Panoramic LED video Stage is a versatile backdrop and FX solution to cover a wide variety of filming needs. This state-of-the art 4k screen serves as a modern alternative to green screen and can be used for applications such as car commercials, special effects in film, live stream concerts and events, high end music videos, product demos, and more. The LED wall and our production stage can be rented AS IS or with additional camera + lighting packages, film equipment and supplemental crew support.