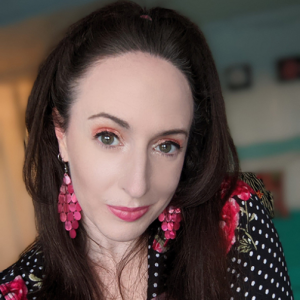 I have a Bachelor of Arts degree in business and communications and 15 years professional experience in digital marketing. I specialize in creating engaging photos, videos and animations for social media, email marketing, presentations and blogging. I have a proven track record of helping businesses grow their social media and web following by engaging new and returning viewers with eye-catching imagery. I can also help create blog content with keyword research.

As a former journalist I have worked for both CBS and FOX affiliates. My career began in Washington DC doing soundbites and voiceover news bites for Talk News Radio.

At FOX I was responsible for production, creative content and online reporting for medium size market television station.  I created exclusive content for on-air and online resulting in an increase web presence; oversaw all content uploaded by news team for web site including written content as well as images and videos; created more than half a million new views on website per month, edited photos and videos for website, including assisting with breaking news, resulting in content uploaded online before any other news outlet, helped reporters upload photos for stories; and helped news team properly edit links in stories resulting in clicks and interested in online content by viewers.