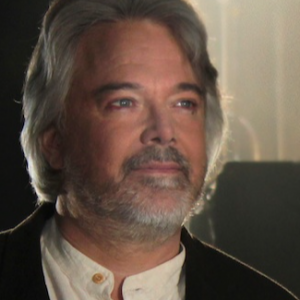 and many others. My work has been exhibited in many festivals and won CINE, Telly, ITVA and other awards. I own lots of great gear (packed for travel, which I do a lot).

Otherwise, my family and I hike the hills, bike the streets and go camping (even in the winter).