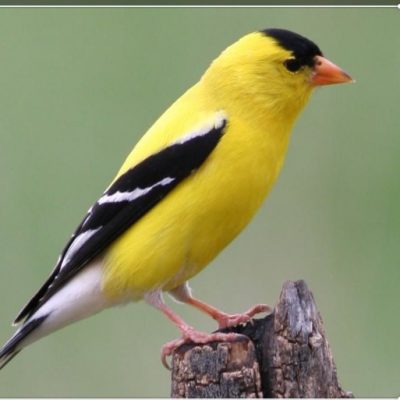 The truth is not just stranger than fiction, but often more compelling.

I have over 25 years’ documentary editing experience. My credits range from independent documentaries to TV series, which have aired on A&E, AMC, the Biography Channel, the History Channel and Bravo. The roster of directors I have edited for include World of Wonder’s Fenton Bailey & Randy Barbato, Academy Award-nominated Stuart Sender, and Academy Award-winner Morgan Neville.

I was born in Africa from Italian parents, grew up the Middle East, went to high school in the Netherlands and the UK, and studied Economics at Cambridge University. I have an MFA in Editing from the American Film Institute.

I speak Italian, French, and Spanish fluently, and have edited films in those languages. I am also a Contributing Editor for Documentary, the magazine of the International Documentary Association.

Trust me with your footage and together we will weave a beautiful, engaging and compelling story. My aim is to bring your vision to the screen.