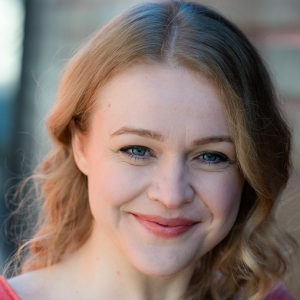 I am a bilingual (English/German) voice actor, narrator and actress, with an added background in public speaking, software- and video game development as well as project-, people- and team leadership.

I have a professional recording setup at home, including Source Connect Standard for live directed sessions.

My clients include Coinbase, the University of Saskatchewan, Fireside Horror, Audible.