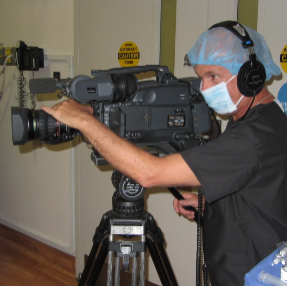 Award winning shoots since 1981 with all the best gear and crew for indoor and outdoor productions. Call 619-644-3000 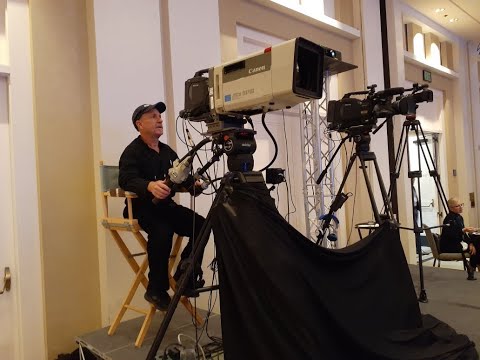 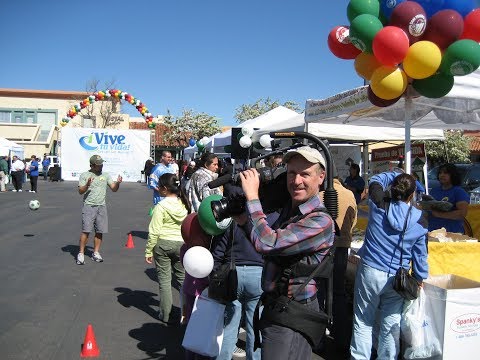 A compilation of clips from various events, conferences, conventions and "green rooms" over the last couple of decades shot, produced… View the Video 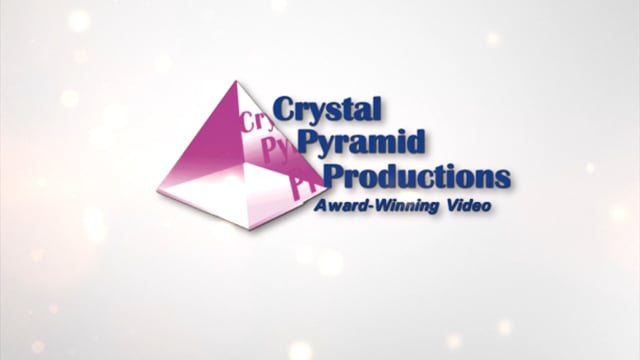 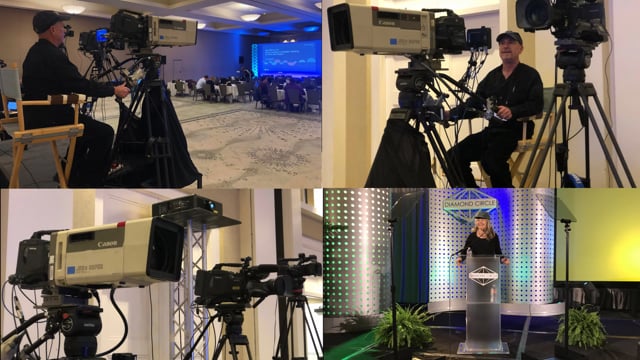 5.0 Out of
5 Stars
Overall rating from 3 reviews
justin
Shoots.video

Mark is a very helpful and worldly video production professional. He is knowledgeable and has a wealth of experience. Recommended!

Speaking as an editor, I have worked with the footage of a wide assortment of camera ops and I'm always so happy to work with Mark Schulze because he shoots with my needs in mind. Want an establishing shot of a building? He provides it in five different ways, using a tripod, and every single second is usable. Compare that with the guy who is rolling while focusing or the camera was on when they didn't think it was, or they thought they were rolling and weren't, and their footage is shaky or blown out and I might be lucky to get one good shot. I highly recommend Mark's work. He's been shooting since 1981, has worked with countless studios such as Inside Edition, Discovery, History Channel, Travel Channel, and the list goes on and on. Because he's amazing.

Mark is one of San Diego's top Directors of Photography. He educates the client about the process of video production throughout the process and makes it fun. He is also the guy who invented the first mountain biking helmet cam back in 1987 to share the experience of riding. This footage appeared in the world's first instructional mountain bike video, "The Great Mountain Biking Video.", Mark' been at his craft for a long time, uses all the best broadcast equipment, and he still loves producing and shooting. And it shows in his work.